27 out Raccortubi and CTA: a strategic alliance

Raccortubi, based in Marcallo con Casone (Milan) and Commerciale Tubi Acciaio (CTA), based in Grugliasco (Turin), have seized a new collaboration opportunity following the exit of the private equity fund Synergo Sgr from Raccortubi’s shareholder structure.

Raccortubi Group is a manufacturer and distributor of piping materials (fittings, pipes, flanges) in special steels for the Oil & Gas market, shipyards, plants for the production of fertilizers, power plants and others critical applications such as nuclear plants. The fittings are produced in two plants in the province of Piacenza and in the Brazilian plant. It also has four distribution branches in Scotland, Dubai, Singapore and Brazil.

CTA Group is a historic player for pipes in different steel grades that provides materials and services required by the Chemical and Petrochemical Industry, with particular focus in the Gas, Refineries, Off Shore, Nuclear and Power Generation sectors. The Group boasts numerous distribution points in Italy and consolidated commercial presence in France, Spain, Poland, the Caspian Sea, the Middle East and Asia Pacific.
Synergo Sgr had entered Raccortubi Group with a minority stake in 2014 and supported the growth of the Group with targeted acquisitions. The share of the fund was acquired on Friday 23rd October by CTA.

The two Groups will continue to work independently in the referent markets, starting in parallel a collaboration aimed at further strengthening their presence internationally in markets that, also due to the current pandemic situation, increasingly need highly qualified and competitive suppliers.

The agreement was finalized with the contribution of PwC as financial advisor, of the lawyer Alessandro Marena of Pedersoli Law Firm for Raccortubi and Andrea Accornero of the Simmons & Simmons Associate Law Firm for CTA. 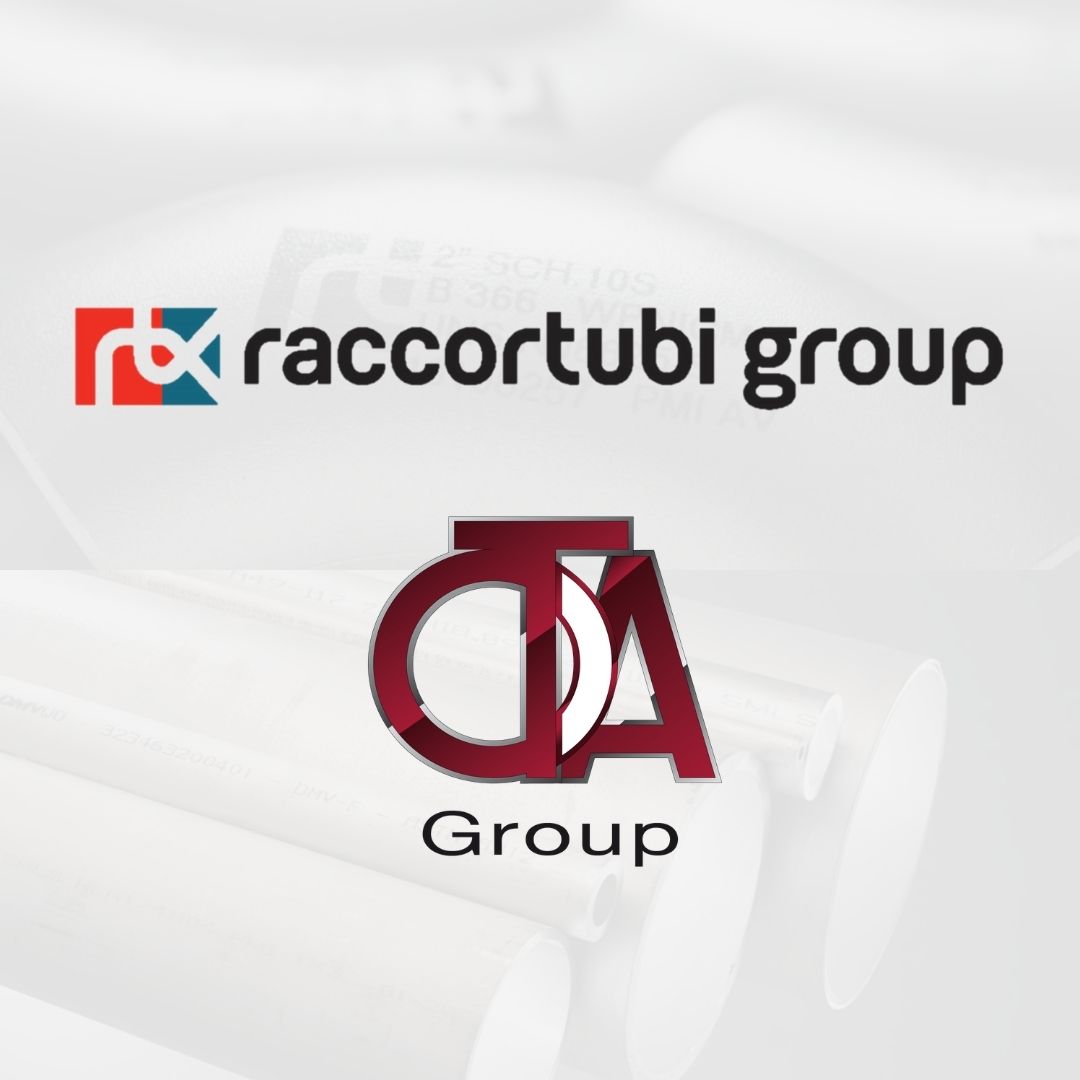